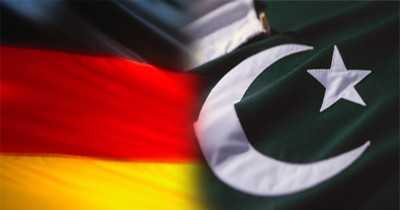 With the support of the Konrad-Adenauer-Foundation (KAS) Pakistan, a German parliamentary group was founded in October 2009, the first and only friendship group within the Pakistani Parliament. Among 30 members of parliament who had shown interest in the group, a core group of ten representatives of the National Assembly and seven senators has formed. All important political parties (PPP, PML-N, PML-Q, ANP and MQM), ethnic groups and parts of Pakistan are represented, its speaker is the PML-N delegate Sardar Ayaz Sadiq.

In May 2010 members of the friendship group travelled to Germany in order to discuss intensified bilateral relations with members of the Deutscher Bundestag (the German Parliament) in the field of parliamentary cooperation. Among others, they met the President of the Bundestag, Prof. Dr. Norbert Lammert, the Chairman of the KAS, Dr. Hans-Gert Pöttering, the Advisor of Foreign and Security Policies at the Federal Chancellery, Dr. Christoph Heusgen as well as the director of the GTZ, Dr. Bernd Eisenblätter. 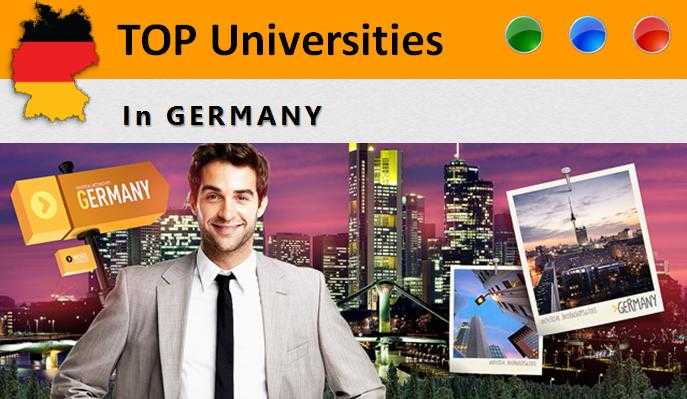 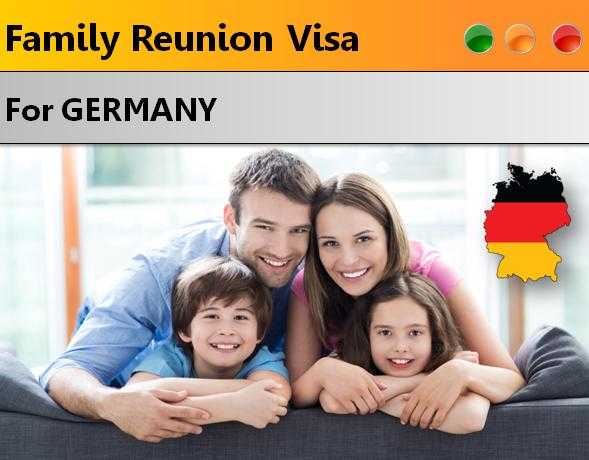 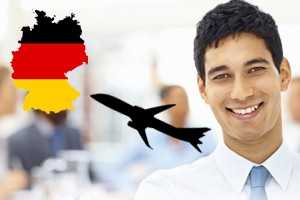