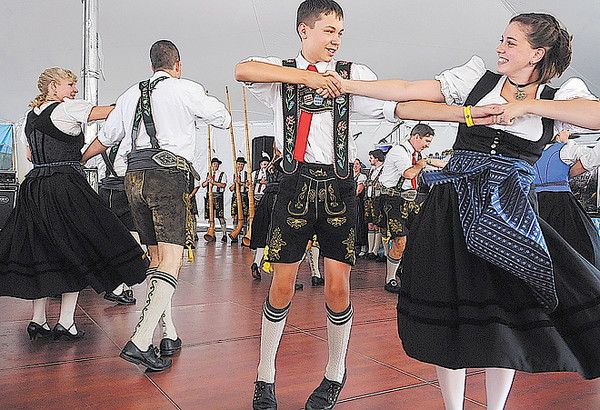 German is one of around 15 Germanic languages, a branch of the Indo-Germanic family of languages. It is the most frequently spoken mother tongue in the European Union (EU) and one of the ten most widely spoken languages in the world: Around 120 million people speak German as their mother tongue. After English German comes second in terms of foreign languages in Europe. There are currently some 17 million people worldwide learning German as a foreign language at institutions and schools. The teaching of the German language abroad is promoted by the Federal Foreign Office and entrusted to organizations: The Goethe Institute offers German language courses in 127 cities in 80 countries. 440 German Academic Exchange Service (DAAD) lecturers work on behalf of the DAAD at universities in 102 countries. The Zentralstelle für das Auslandsschulwesen (ZfA) manages 135 German schools outside the country, as well as some 1,900 German staff teaching abroad. “Schulen: Partner der Zukunft” (Schools: Partners for the Future), a Federal Foreign Office Initiative aims to establish German as a foreign language more strongly abroad. The goal is for a network of 1,500 partner schools.